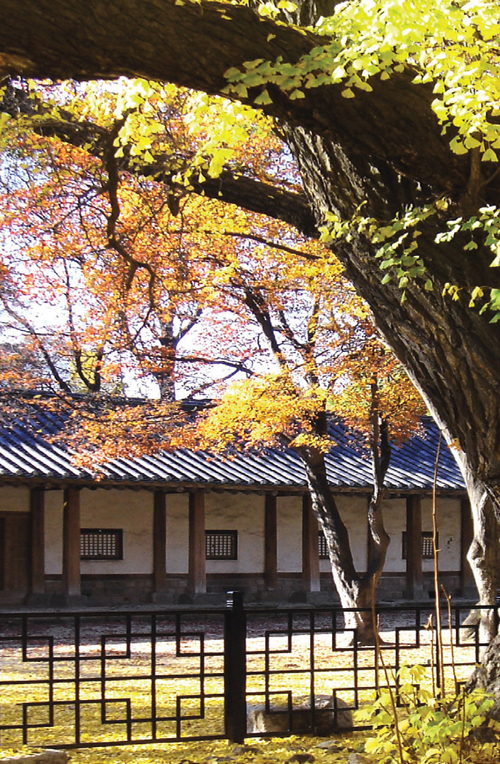 The College of Confucian Studies & Eastern Philosophy is one of SKKU’s most important assets. The founding philosophy of the school serves as the moral backbone for the university's community.

The curriculum has been developed to understand Confucianism through the study of a wide range of oriental philosophies - including Taoism and Buddhism, as well as in-depth exploration of Western philosophy. By intensely studying East Asian traditional culture and arts, and learning about critisim of culture, cultural philosophy, and the cultural industry, students are able to foster a better understanding of traditional culture and develop this basis with the fashion of modernity.

In addition, we provide students with Chinese language programs which take a role as an important communication device in East Asia and around the globe.